I remember when I first learned about Cambodia. Before Angkor Wat became a must-see tourist destination, before Angelina Jolie’s multi-cultural adoption spree, there was Mister Winfrow’s high school history class. I remember watching the Killing Fields, a dramatic re-telling of the bloody years of the reign of the Khmer Rouge, and wondering how the heck I had never even heard of any of it. Granted, Cambodia is small, a population of over 15 million crammed into a space about one fiftieth the size of Canada; and much of the world at this point was still entrenched in the grips of a Cold War that wouldn’t thaw for another few decades. But considering all that I had learned about what had happened in Europe during World War II, the incredible amount of people slaughtered needlessly for religion, occupation, patriotism, I was surprised that the eerily similar goings-on in Cambodia did not receive similar attention. From 1975-1979, Cambodia had been drowning in its own personal Holocaust, and none of the world really knew. For those of you not quite familiar with the history, this is what happened (in short):

Formed in 1968, the Khmer Rouge was the name given to a group of followers of the Communist Party in Cambodia. They had some tumultuous, cut-throat years within their own ranks, but overall kept forward with the goal of advancing Communism within the country. Then in 1975 they arranged a coup, overthrew the current government and seized power, in the process instituting a  seriously disturbed young man known as Pol Pot as the new leader of Cambodia. His vision for the country was to begin again, and implement Year Zero: a complete disassembling and destruction of modern society to recreate a new one in its place. It was not a new concept, having been used many years before in the time of the French Revolution. But essentially in Pol Pot’s mind it involved the complete abandonment of cities, an erasing of the history of the people up to that moment, and a return to the rural, simple life – a revolutionary life, in his eyes.

He began by doing just that, evacuating the cities, beginning with the capital Phnom Penh. In one day, over 2 million people were forced to abandon the city at gunpoint, leaving all their worldly possessions behind. Doctors, professors, artists, or any other intellectuals (including those who merely wore glasses), were executed in societal “cleansings”, as they were seen as a threat to the new regime. Outside religion, foreigners, embassies, media and news sources, businesses, education, health care were all extinguished in one way or another, effectively sealing off Cambodia from the outside world and allowing the Khmer Rouge full, uninterrupted reign. Those who remained were now forced into manual labor in the rural areas, both starved and overworked. As these individuals perished one by one, they were added to large pits in several fields scattered throughout Cambodia, collectively known as the Killing Fields. It is estimated that by the time the Cambodian genocide had reached its end in 1979, over 2 million people (about one quarter of the population at the time) had been killed in one way or another by the Khmer Rouge.

I can’t even imagine the kind of devastation that something of that magnitude inflicts upon a country, a family, an individual. I have been lucky to grow up sheltered, in a world where much of the conflict of this sort has only touched me through movies, history books, and Mister Winfrow’s highly animated (and surprisingly entertaining) lectures. But to me, this would be an incredible thing to be expected to heal from, an almost incomprehensible hurdle to overcome.

But healing, they are. Slowly, and not without much pain. Cambodia today has an incredibly young demographic, with around 70% of the population being under 30 years old. This means that the large majority of the country were not alive during the era of the Khmer Rouge, leaving a vast divide between the very young and the very old. Grandparents cannot seem to get their grandchildren to believe the stories; for various reasons the Khmer Rouge is still left out of school curriculum; children who see the shacks full of victim’s skulls near the Killing Fields have no idea whose they are or why they’re there; and survivors are left to suffer in silence as the world moves steadily on.

Despite the divide, however, and throughout the country, the truth of what happened in Cambodia so many years ago is slowly being told again. In Siem Reap, for instance, there is the Phare, a group of performing youth that rivals the best Cirque De Soleil experience I’ve ever seen. Through dramatic story-telling and mind-blowing circus stunts, they retell the history of the “red demon” that overtook the country, the way that it was fought, and the way that it was overcome. It is a picture of a country being restored: acknowledging their past, recognizing the way that it changed their modern world, and moving forward. And there are so many more examples such as this.

Present day Cambodia is absolutely beautiful. From the rainbow boats of the Tonglu Sap and the towering spires of Angkor Wat, to the laughing smiles you see on the people working along the streets and the children playing in the school yards. It is a country that seems to instill a gentle peace inside no matter where you go; a stark contrast to the clamor and clangor of nearby China. Do not get me wrong, it is still not a country without its hardships. Extreme poverty is everywhere, and it has one of the highest rates of HIV/AIDS in all of Asia. But it also feels like a country whose story is far from over. There is the quiet undertone here of a place that has seen awful things, and is picking up the pieces in an effort to find itself again. The landscape has a sort of silent strength, overlain and crisscrossed with the scars from its wounds. The scars of an era gone to some, but never forgotten to others. Scars that remain, and remind, not adding blemish to the countryside, but rather etching into it a history of hurt and the triumph of endurance.

From every wound there is a scar, and every scar tells a story. A story that says, I survived.

For everything that it is, Cambodia is beautiful. Inside and out, scars and all. 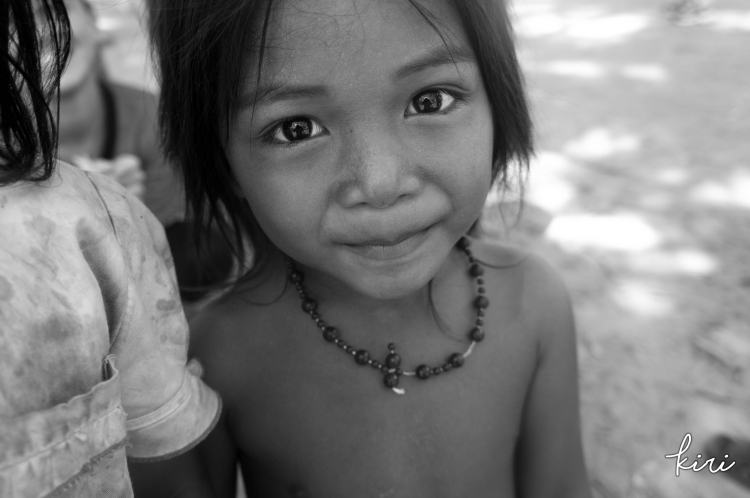 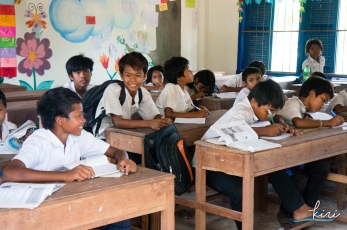 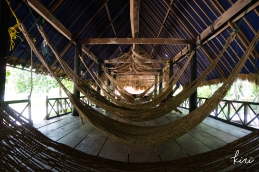 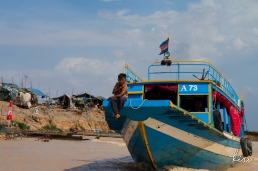 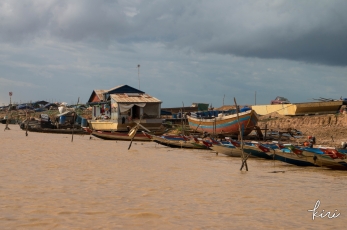 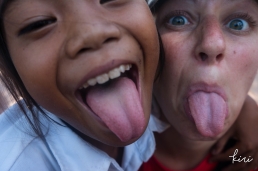 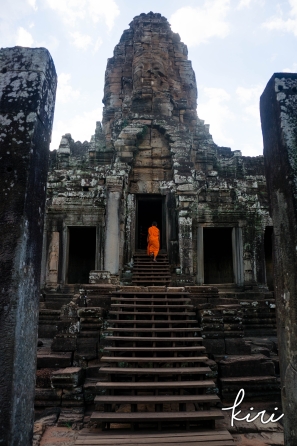 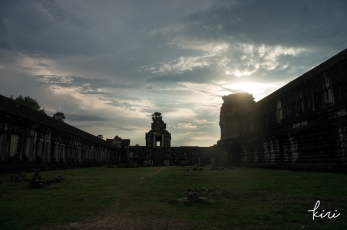 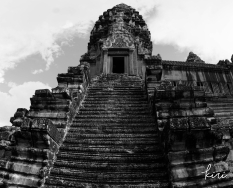 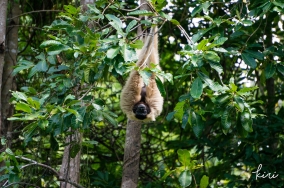 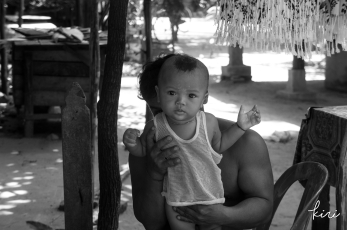 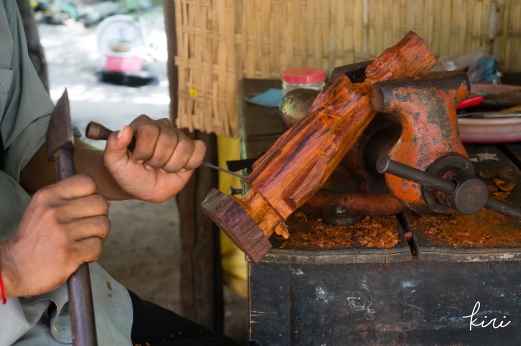 On our way home from Cambodia, we found ourselves with some time in Bangkok, Thailand, where we had the opportunity to wander the streets for an evening. My favorite part of the city? Incredibly colorful taxis, driven by incredibly colorful pink-shirted taxi drivers. Yes.

One Reply to “Scars”